How does the war in Ukraine impact international relations?

Strategic Outlook 2022: how does the war in Ukraine impact international relations?

In 2022, Europe finds itself at a crossroads where great power rivalry is increasingly shaping the international system of tomorrow, with lasting changes to the geopolitical world order. The Russian invasion of Ukraine, China’s actions in the South China Sea and U.S challenged leadership is among some of the driving forces for this development. NATO is in the process of developing a new “Strategic Concept”, while the European Union, under French leadership, simultaneously is working on its “Strategic Compass”, set to lay the framework of the organizations continuous efforts for the maintenance of peace and security.

A dynamic world order has shifted the traditional agenda, and multilateral organizations and allies must revisit their strategic outlooks.

To address the trends of Global Strategy, we welcomed three experts on international politics (Monika Sie, Director of Clingendael Institute (The Netherlands), Stefan Meister, Head of Program, International Order and Democracy at the German Council on Foreign Relations (DGAP) (Germany) and Ine Eriksen Søreide, Chair of the Parliamentary Standing Committee on Foreign Affairs and Defense, former Minister of Foreign Affairs and Defense (Norway)) to reflect upon the major strategic trends and themes to look out for this year. All three countries have relatively new governments and are close allies. Consequently, there is much common ground, but also differences to consider that will contribute to a fruitful discussion such as Germany’s U-turn in their foreign policy towards Russia, NATO member’s discussions on increasing their defense budgets and the future cooperation on the European continent. The panel also reflected upon the effect of the French Presidential election, the American mid-term elections as well as the implications this has on European politics and the transatlantic alliance. These and other issues were discussed by the eminent panel on March 30th. The discussion was moderated by Sophie Derkzen, journalist and editor of international affairs at VPRO Public Broadcasting Service 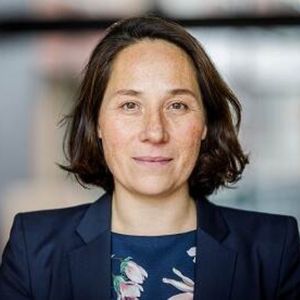 Monika Sie is General Director of the Clingendael Institute and vice chair of the European Integration Committee of the Netherlands Advisory Council on International Affairs (AIV). Sie worked as a researcher and project manager at the Netherlands Scientific Council for Government Policy from 1997 to 2007, where she focused on the European Union, development cooperation and democratic transition and consolidation. From 2008 to 2016, Sie was the director of the Wiardi Beckman Foundation, the Dutch social-democratic think tank. Sie studied and lectures political science at the Erasmus University Rotterdam and lectured in International Relations at Leiden University. 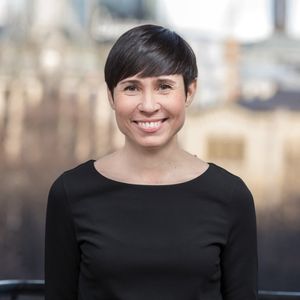 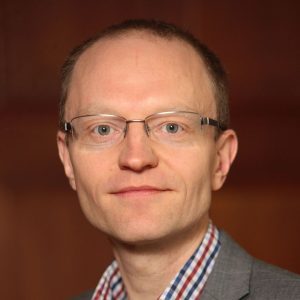 Dr. Stefan Meister has been the head of DGAP’s program on international order and democracy since August 2021. From 2019 until then, he worked as director of the Heinrich Böll Foundation’s South Caucasus Office. From 2017 to 2019, Meister was head of the Robert Bosch Center for Central and Eastern Europe, Russia, and Central Asia at DGAP, where he had previously headed its program for Eastern Europe, Russia, and Central Asia. Before that, he was a senior policy fellow in the Wider Europe Team at the European Council on Foreign Relations (ECFR) in Berlin and London. He studied international relations and East European history in Jena, Leipzig, and Nizhni Novgorod and holds a PhD from Friedrich Schiller University in Jena with a thesis on the transformation of the Russian higher education and research system. 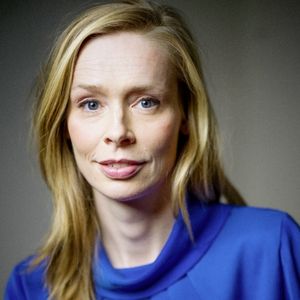 Sophie Derkzen is a journalist and moderator with a fascination for international politics and culture. She hosts Foreign Desk (VPRO Bureau Buitenland), the daily foreign affairs program at the Dutch national NPO Radio 1. Previously, she worked as a political reporter for Vrij Nederland, as guest editor for Die Zeit and as policy officer at the political department of the Dutch Embassy in Berlin.